One of the simplest ways of supporting the campaign is to become a follower of our Twitter feed. A huge number of followers isn’t everything, but having a wide social-media reach is seen by many as a measure of success.

This site was created to oppose an “Unblock the Embankment” campaign that aims for the removal of the Embankment cycleway. That campaign has far fewer followers than this one but, critically, it might have the ear of decision makers. Creating a social-media fuss is therefore worthwhile – it could possibly influence some influencers.

Huh, so the *other* #unblocktheembankment – the naughty one – is run by Lynton Crosby's outfit, says Guardian. So, Boris Johnson's mate is lobbying against infra installed by Boris Johnson. https://t.co/f0sltfVmpV https://t.co/KWsEaGqR0y
View on Twitter 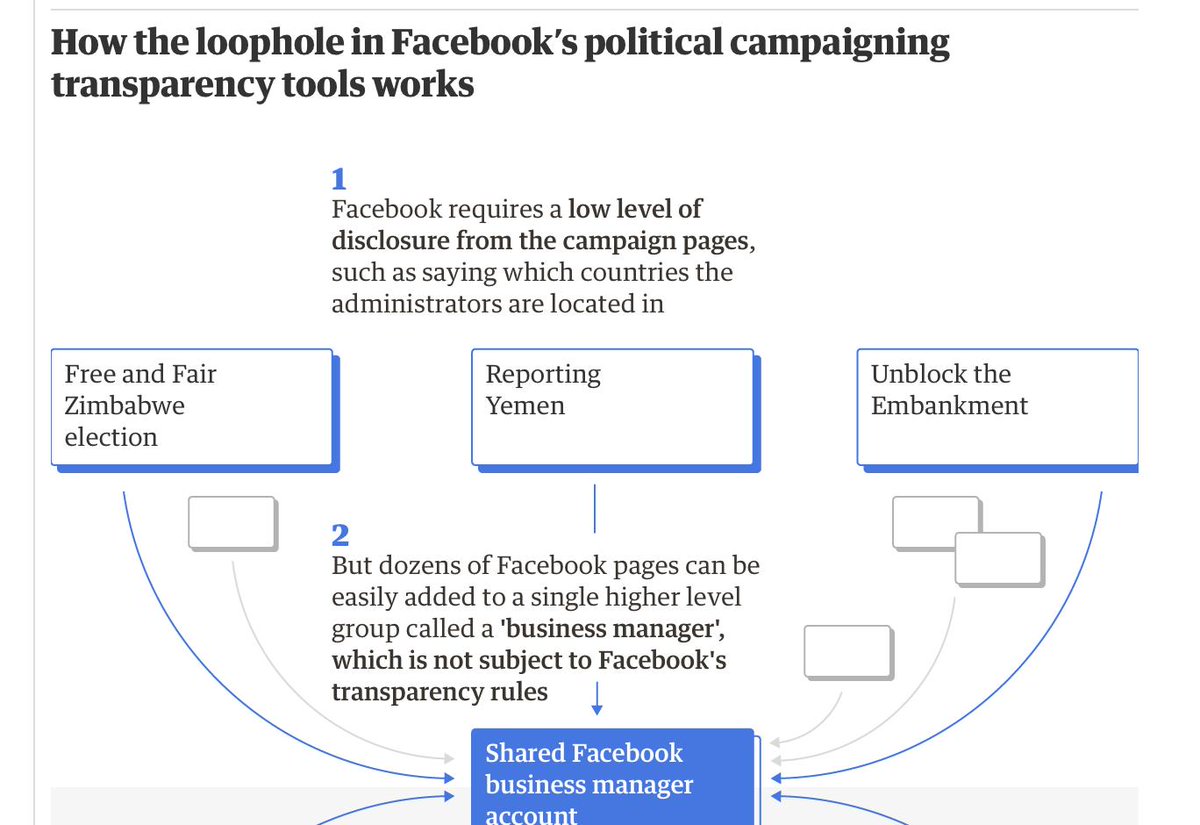 Embankment Cycleway gets a mention ... https://t.co/7p6HvyQScI
View on Twitter 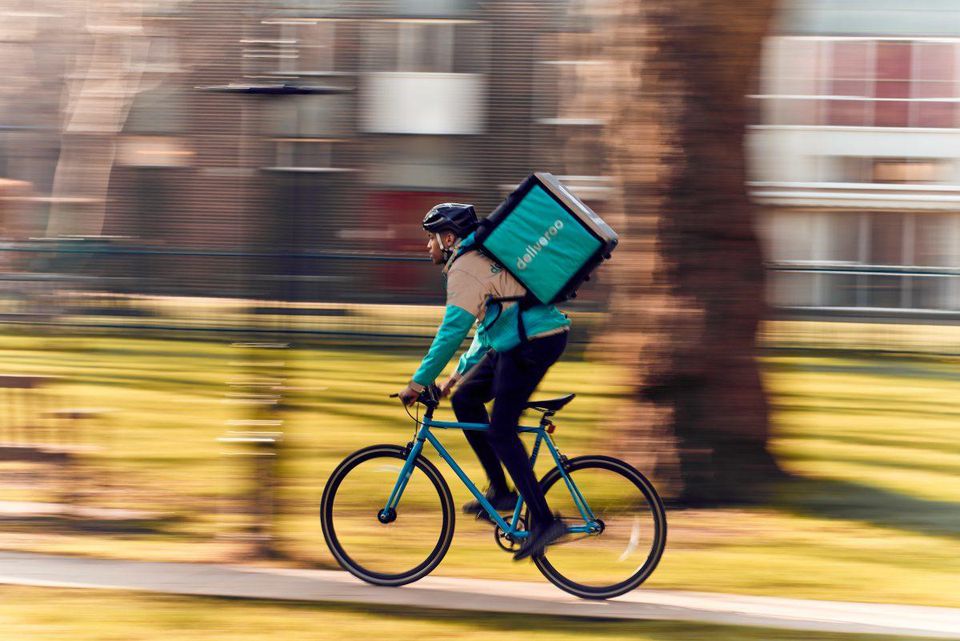 Carlton Reid @carltonreid
Deliveroo Moves From Muscles To Motors. By me, in @forbes https://t.co/BFzKBO3umi So, @Deliveroo not so green any more ... https://t.co/jwtZQrm11Z
0
0 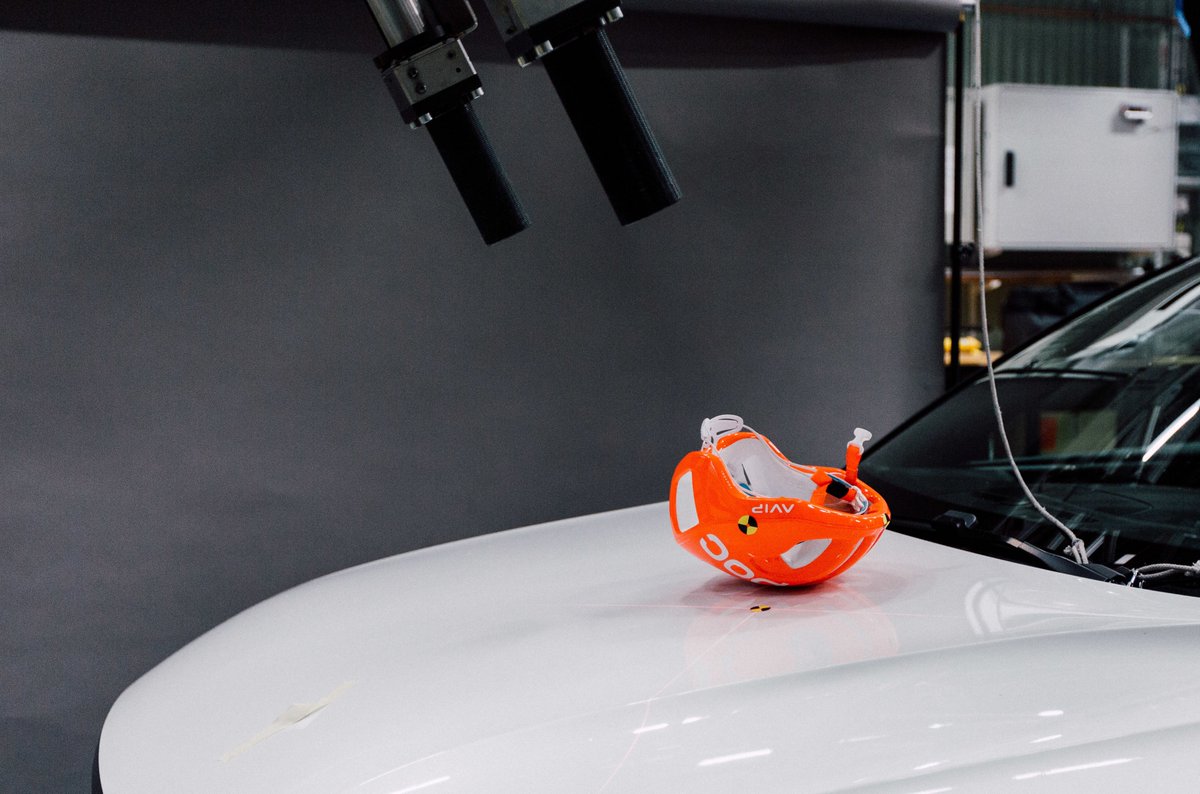